The experimental filmmakers Ute Aurand and Robert Beavers see their 16mm-Bolex camera as an immediate visual instrument. They make poetic cinema, image condensations and haikus. Her films move on the terrain between cinema and contemporary art and have been shown at the Vienna Film Museum, the Oberhausen Short Film Festival, the Whitney Museum, the Tate Modern Gallery and the Harvard Film Archive, among others.

Ute Aurand and Robert Beavers are guests at halftime!

UTE AURAND: poems of a light 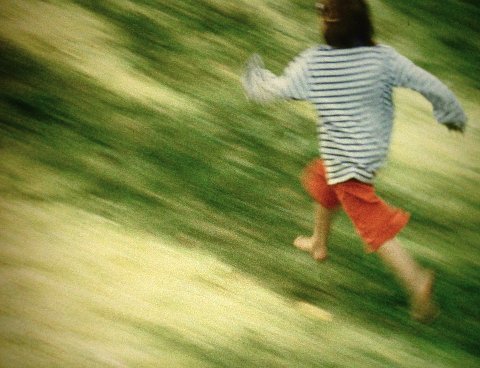 Ute Aurand (*1957 in Frankfurt am Main) belongs to a group of women who developed a female, experimental film language at the dffb Berlin in 1979. She was fascinated by New American Cinema films, especially Jonas Mekas and Marie Menken and their film diaries and memories. At the same time, it was influenced by the fine arts.
Website von Ute Aurand

ROBERT BEAVERS: shadows of a sound 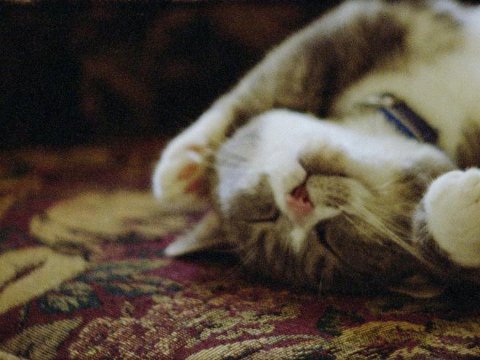 Robert Beavers (*1949 in Massachusetts) came into contact with the filmmakers of the American avant-garde in New York in 1965, which had a decisive influence on his life. He went to Europe with his partner Gregory J. Markopoulos († 1992). In 1980 he began the famous open-air Temenos screenings on the hills of the Peloponnese. In 2017 Robert Beavers received the Stan Brakhage Vision Award.

UNDERDOX halbzeit PART I: UTE AURAND
poems of a light