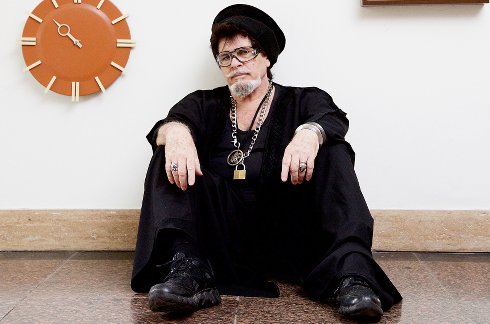 
Ricky Shayne briefly streaked like a comet through West German popular culture from 1967 to 1972. Born in Cairo, raised in Beirut, he became a star in Rome in the booming Beat scene. He was then imported to Germany, where there was more money to be made.
A serial TV anti-portrait, framed by rehearsals for a gala, the attempt to give one last moment to an aborted career; an architect thinks out loud about photography and theatricality and the possibility of mounting a gala as a ruin, in order to do justice to the figure of Ricky Shayne, to his ruptures and contradictions.