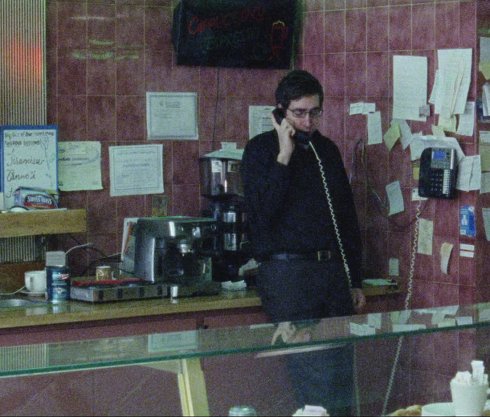 
Mike, an ambitionless resident of Haddonfield, New Jersey, finds himself subletting a friend’s room in Philadelphia and (ineptly) covering his shifts at a by-donation walking-tour company. Mike floats, as if in a trance, from one low-key comic folly to another, each one a strange and subtle moral tale. Fendt’s economy of expression, expert handling of his nonprofessional cast, and incomparable nose for the tragicomic dimension of the everyday distinguishes Short Stay as a truly anomalous work in contemporary American cinema: a film made entirely on its maker’s terms. (MoMA) 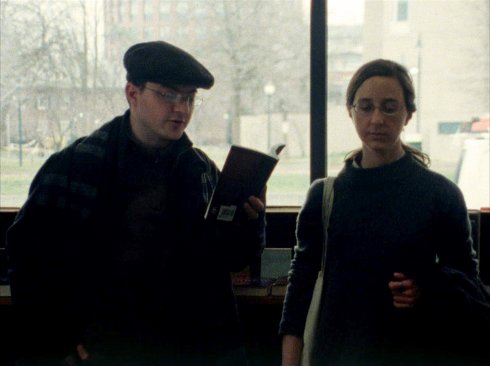 Classical Period, largely speaking, consists of a series of sequences (there’s no narrative per se) in which three youngish people, together with the occasional friend hang out in Philadelphia and talk learnedly and at length about archaic and esoteric topics, largely to do with history, the classical tradition, and religion, mainly Catholic. It should be said that they expound rather than actually debate; by and large, it’s about displays of erudition rather than exchanges of ideas, although once in a while, a flash of brilliance emerges. (Jonathan Romney , Film Comment)