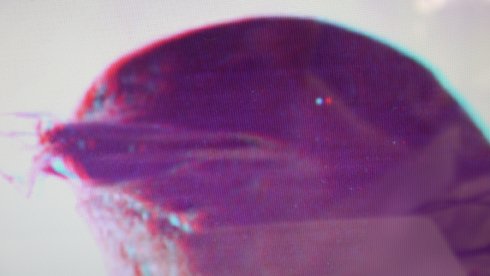 4380 afternoons, which equals 12 years, Louise Augustine Gleizes spent at Salpetriere Clinic in Paris, France being treated by Dr. Charcot for ovarian hysteria and paraplexy.
She became Dr. Charcots favourite patient which created a most delicate situation for her. The Doc believed in hypnosis as a method aided by photographic documentation inducing a moment of shock leading into therapeutic trance. Between 1873 and 1895 he created the first photographic atlas on female hysteria. We must consider that his therapeutic approach as well as documentation and public presentation of cases in front of huge auditoriums put an immense weight on the, mostly female, patients.
Freud, having been a student of Charcot, later came up with the concept of the "talking cure“" known as psychoanalysis.

On the basis of imagery out of Charcots photo atlas combined with lytographs leading the viewer into the inner worlds of the women the film aims to make visible the deep pain caused by hospitalization, therapy and constant violating of their bodily integrity and intimacy.