The legacy of the legendary Portuguese filmmakers António Reis and Margarida Cordeiro is the focus of the 13th edition of UNDERDOX. Two programmes, developed in collaboration with Miguel Valverde (Indielisboa Festival), present the traditions of Portuguese cinema after the dictatorship and their influence on the younger generation.

In the tradition of the Reis school, conveyed by the films of Pedro Costa, a new generation of filmmakers, all born in the 1980s, raises. The artist Salomé Lamas and the filmmaker Jorge Jácome, whose Flores (Flowers) is the most successful Portuguese short film of the year, work on the margins of documentary productions. Ico Costa returns with Nyo Vweta Nafta to Mozambique, where he spent a year of his life. His documentary portrait of the youth in Inhambane, filmed on 16mm, also subliminally reflects Portuguese colonialism. Marta Mateus' Farpões, Baldios (Barbs, Wastelands) is one of the most enchanting films of this new generation. She portrays life in her home region of Alentejo, which is characterised by drought and meagre poverty. After the Carnation Revolution, the peasants occupied the lands where they were once oppressed by their masters. The protagonists of the film are the very old revolutionary fighters, who pass on their spirit of resistance to the very young generation. Finally, Pedro Peralta and Ascensão (Ascension) stage an archetypal, biblical-mythological funeral fantasy that draws its visual power from a dark naturalism borrowed from painting. 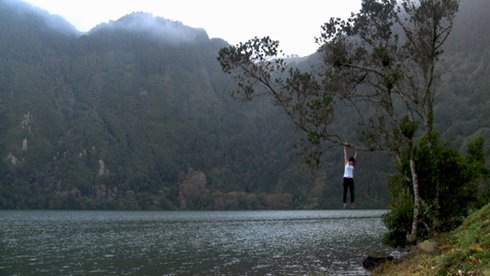 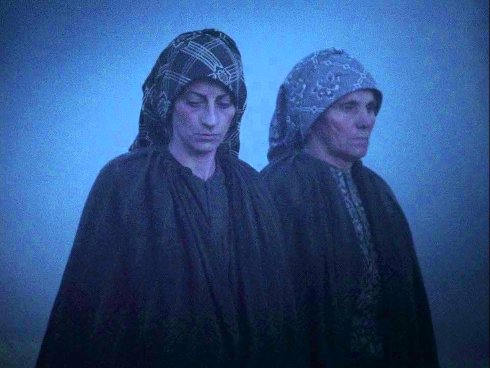 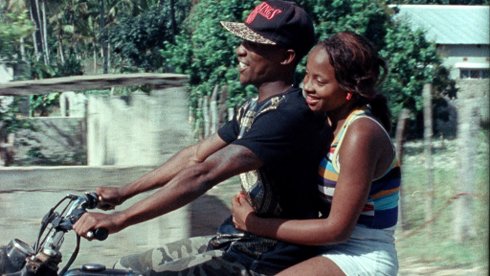 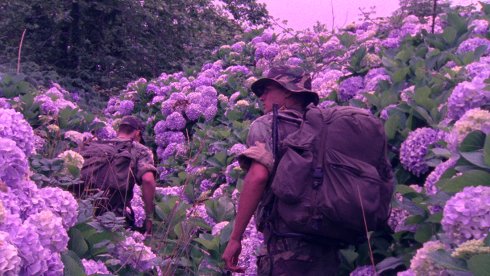 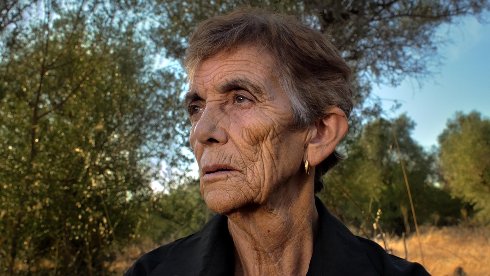