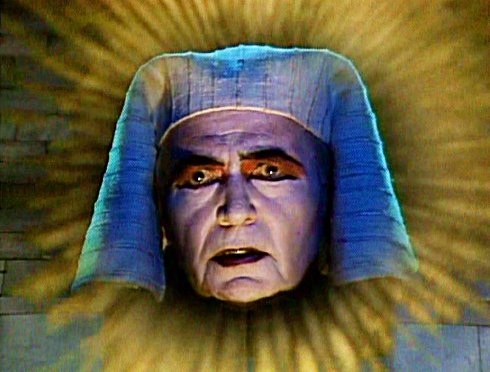 An end game that spans a career and a globe (down to 20,000 miles under the sea): whereas previously, in his Monologue series devoted to the horror icons Lon Chaney and Boris Karloff Norbert Pfaffenbichler paid tribute to the actors exclusively with found-footage in which he had them interact solely with themselves, he takes a different path in his equally amusing and abysmal film study INVEST IN FAILURE  . This time he covers half a century based on excerpts from the 160 works of the elegant Englishman James Mason—in contrast to Karloff and Chaney, an actor who (other than the process of aging), seems almost changeless. As a brooding romantic anti-hero, in the post-war years, Mason made the leap to become a Hollywood star, to then travel nearly all continents and genres as a co-production globetrotter from the 1960s onward. (Sixpackfilm)