Suitcase of Love and Shame 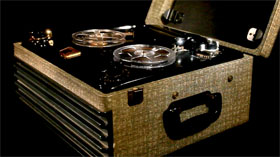 Jane Gillooly is a non-fiction and narrative film/video maker whose work is inspired and informed by a century of non-fiction filmmaking, silent and vintage cinema, and activism.