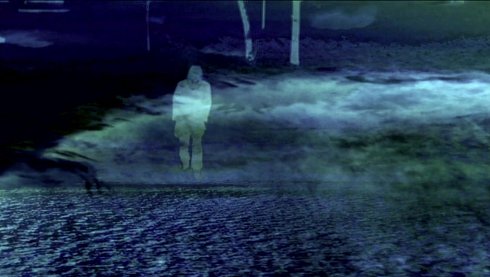 
Guillaume Cailleau bridges conceptual working methods with playful references to the avant-garde. This rich mix of forms expanded cinema, experiments with human perception, and poetic compositions makes the viewing experience very enjoyable. The artist's sincerity, combined with a lighthearted wink of the artist's eye, adds to this impression. Explorations (or games) with color separation, the basics of color photography, are as much part of his artistic arsenal as the lyric beauty of the rich black and white contrast of high-con film combined associatively on an optical printer.

The artist and Berliner by choice first studied engineering, then left Paris and his friends for an artist career in Berlin. He mostly works with film, super-8 and 16mm but is not limited to these media. Even though he has a lot of avant-garde references in his work, and a conceptual rigor that can be sensed, he also has a playful stance woven into artistic means, typical for a new Generation of artists who rediscover the traditions of the avant-garde. This seems to happen in totally different ways than the second generation after 1968 who were inclined to conceptual purism, like Hollis Frampton and Ernie Gehr. This new generation finds there way back to a joyful freedom that was already a characteristic of the early avant-garde of early 60's in USA and United Kingdom. Nevertheless, this results in being confronted with classical problems of art-making, again: As Cailleau is saying, he is striving for the unity of form and content. At the same time, he deals with two further avant-garde themes: expanded cinema and the exploration of human perceptions.
(Director's Lounge, Contemporary Media and Art, Berlin) 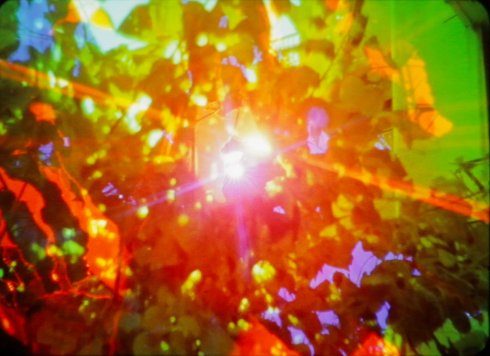 IF AND ONLY IF 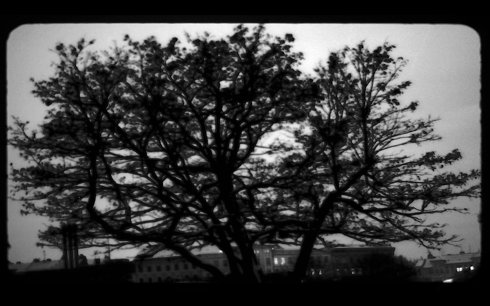 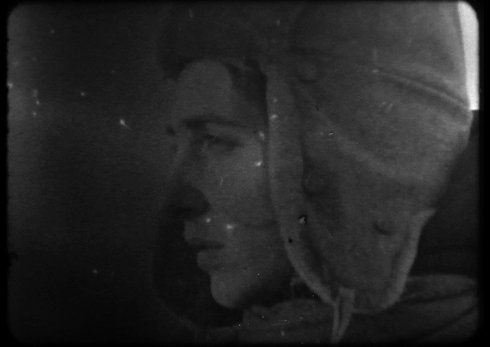 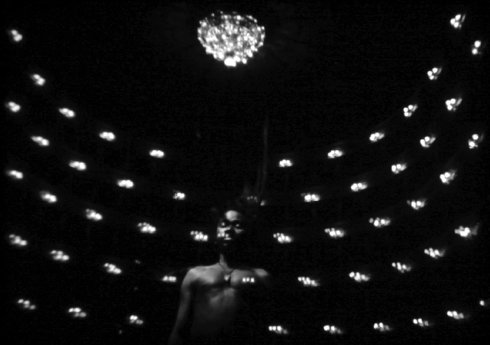 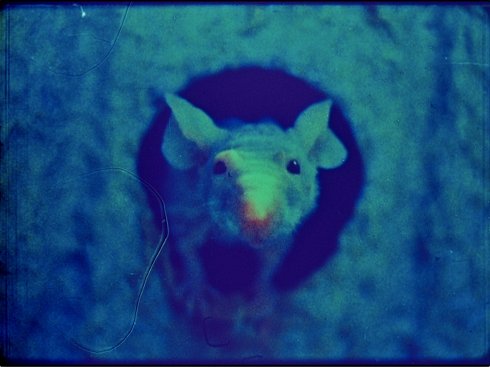 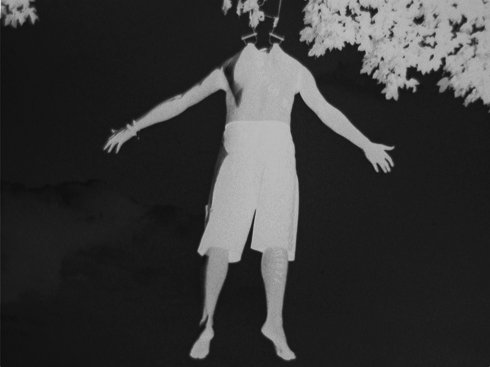